The Beginning of Typographic Installation and Contemporary Graphic Creativity 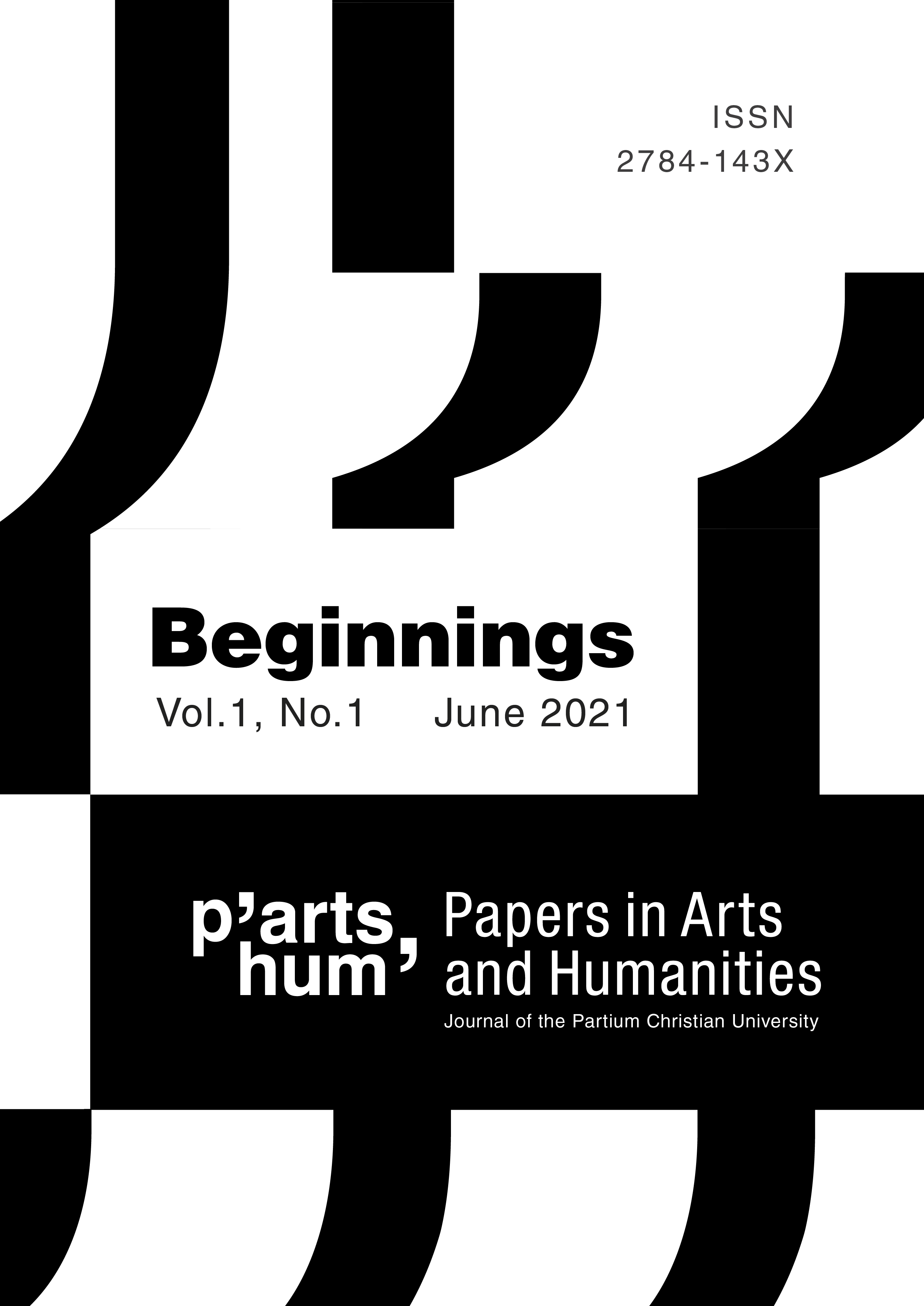 Beatrice Warde’s crystal goblet has changed the perception of typography and typographic expression in the print and online media since it was published. “Bear with me in this longwinded and fragrant metaphor; for you will find that almost all the virtues of the perfect wine-glass have a parallel in typography” (Warde,1956, p. 1). Since 1932, when Warde introduced type and typography as a ‘crystal goblet’, typography has evolved significantly, and probably in the fastest way with the contributions of technological improvements and printing technologies. Typography has proliferated in the early decades of the 20th century as an essential and highly visible aspect of modern art and design. It has also became a production practice in post-modern art in the middle of the 20th century and early 21st century. As it is known, text is not new to art and avant-garde and so is typography. With postmodernism, the usage of text, type and typography in post-modern art practices, contemporary artwork examples, design arts, installations and conceptual art movements blurred the boundaries between art and typograph. Especially artists and designers started to use typography in their personal expressions as a post-modern art strategy and, as a result, typography became a hybrid form to assess in 21st century art practices and also a raison d’être to convey idea, thought and message. In this paper, by using the descriptive method, I will focuse on the relationship between typographic installation and contemporary graphic creativity. In this regard, evaluating Beatrice Warde’s philosophy along with the samples of typographic installation of artists such as Sheila Levrant de Bretteville, Stephen Doyle, Barbara Kruger etc. and a special museum Deportee Memorial Museum Carpi, will be helpful in order to compare the changes in the past and present approaches in typographic applications and it will be useful in order to understand today’s graphic creativity.