Time for Grief and Remembrance after 9/11 in David Foster Wallace’s “The View from Mrs. Thompson’s” 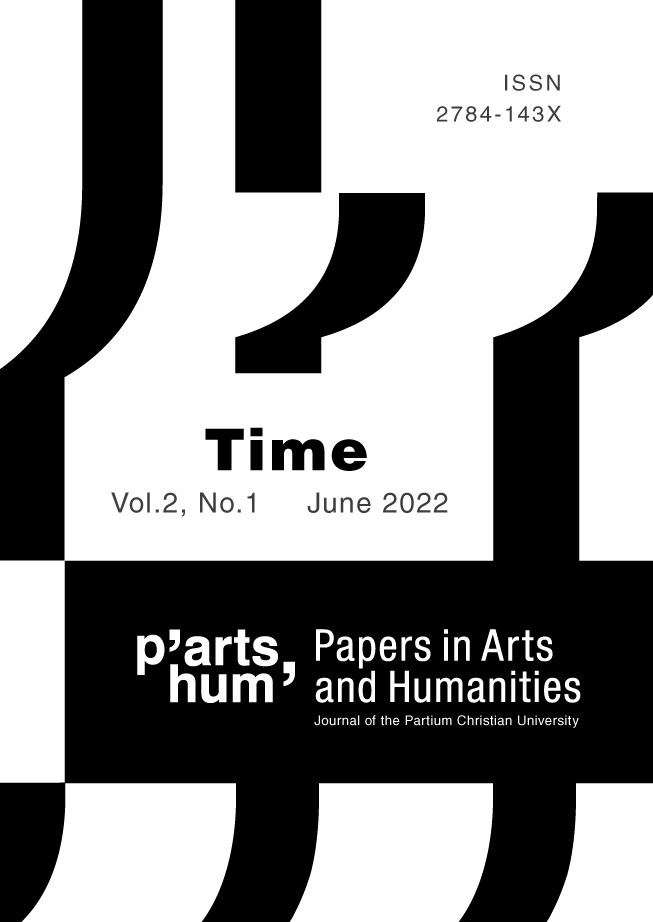 When discussing the events of 9/11, time is a key factor. How much time passed between the two hits? How long did it take for the towers to fall? How long should we wait to share criticism about America when talking about 9/11? The phrase “too soon” is used often to shut down any negative opinions or controversial jokes about the terror attack, which also stifles discussion about the topic. While 9/11 is the most photographed terror attack yet, it is also surprisingly censored. As Joan Didion puts it, “the entire event has been seized”, and critical voices were silenced or ostracized. The earliest works of literature about the terrorist attacks were essays. In these works of nonfiction, the authors question the official narrative set by the government, and focus on the experiences and attitudes of the people who witnessed the tragedy in some capacity. In my paper, I aim to investigate the way American writers process the events of September 11 in these essays, with a focus on the motifs of time and memory. While official reporting allowed no time to think about the events and incentivized people to retaliate, these texts question the way the United States grieved, provided space to mourn, and blamed strictly outside sources for the attacks. The goal of this paper is to analyze the ways in which David Foster Wallace explores time and memory on the day of and after 9/11, when the world stopped in its tracks for a day.